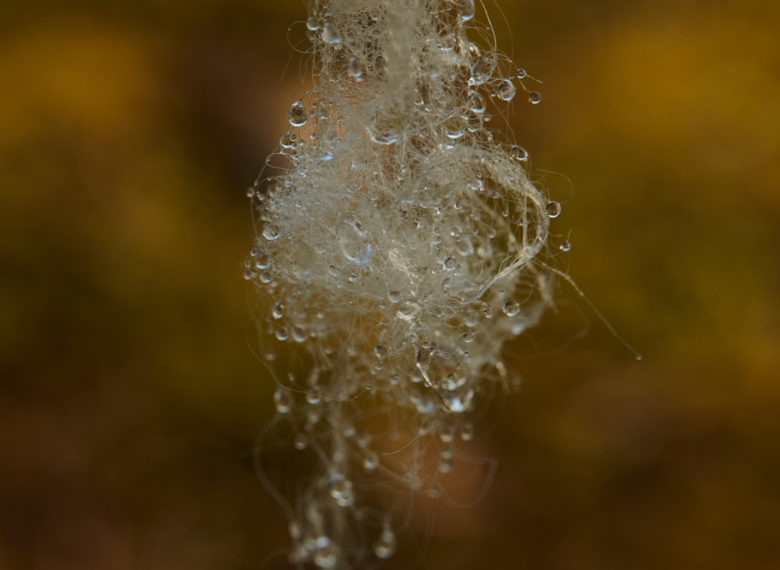 In the 17th and 18th centuries, the upper Itchen was at the forefront of the development of water-meadows, an agricultural innovation that made use of the fact that, year-round, the water that emerges from chalk springs is an almost constant 10° Centigrade. Using a carefully constructed series of channels, water from the main river was allowed to trickle out across the fields on either side which, like central heating, in the early spring and late autumn kept the frost off the grass, allowing it to start or continue to grow several weeks earlier or later than on land not flooded.

The reason why the farmers in these parts went to all this bother was to graze sheep, not so much for their wool and meat, as their dung. Each night the sheep would be ‘folded’ on to the arable fields on the bottom slopes of the downs adjacent to the meadows and the dung from a day spent devouring rich meadow grasses would fertilise these fields, enabling the farmer to grow a good crop of valuable wheat or barley. 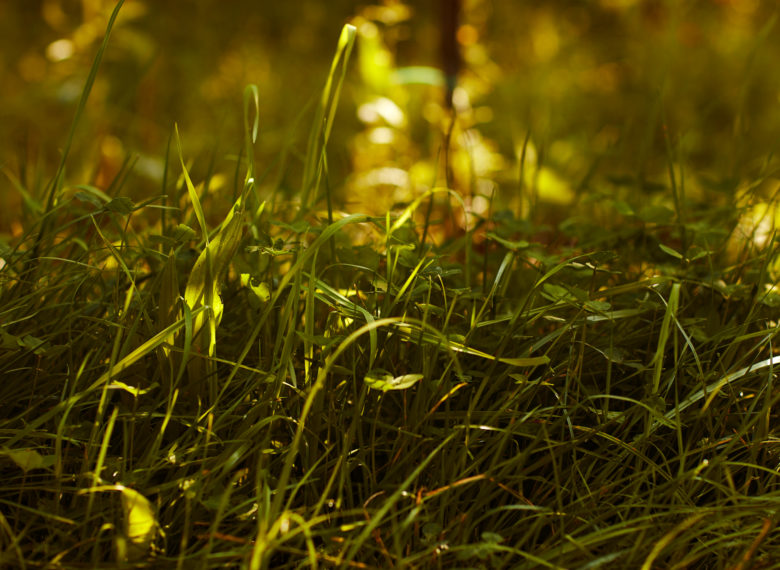 The water-meadows next to Burge’s Field fell out of use between the wars so we can’t go the whole hog, but we have started running sheep through the vineyard for a month or so after harvest and for a month or so just before bud burst. Their dung fertilises, improves the soil structure and is enjoyed by micro-organisms and plants alike - we think it has such a beneficial effect that, if we could only find some that don’t like the taste of vine leaves, we’d have sheep year-round!