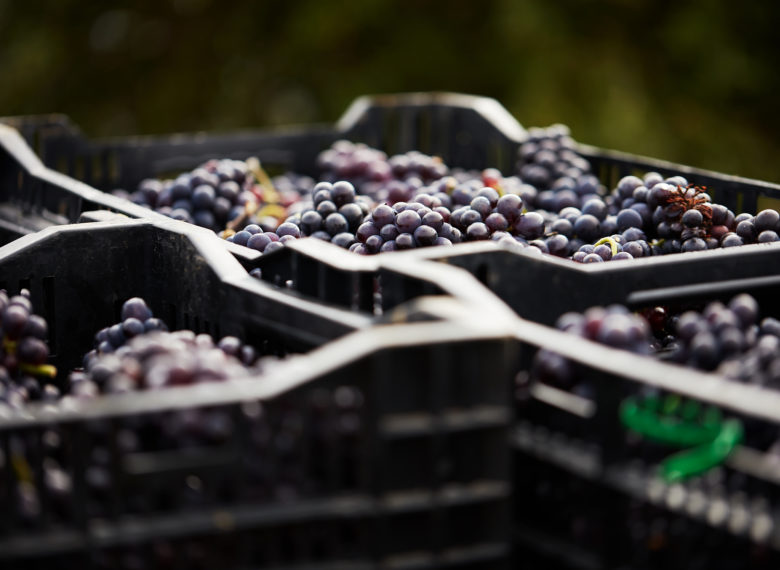 As gulls fly south to the coast our fourth harvest is gathered. It’s brought a difficult year to an end but, after all the weather has thrown at the vineyard over the last 6 months, there is a surprising sense of optimism… A 30 strong team has taken 5 days to pick, pack and deliver to the winery somewhere just short of 50 tonnes.

barbecued venison washed down with red wine from Rioja

The Pinot Meunier, which was the least affected in the vicious frosts at the end of April, produced the best yield. The Chardonnay was hit the worst in April so, even though renowned as a heavy cropper, it only produced about the same as the Pinot Noir, which also fared badly in the frosts.

We have understood since April that our yields would be down but the upside was good ripeness - especially in a couple of the north blocks of Pinot Meunier. We left them a good bit longer as an experiment and, while the sugars didn't improve much since there isn't much photosynthesis going on at this time of year, the acidity levels dropped nicely - should be very good for the PINK. 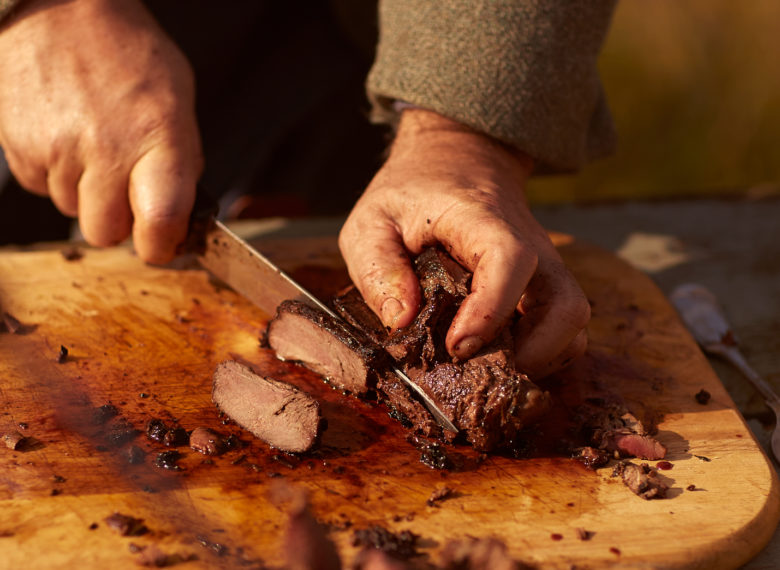 At noon on the last day Rose and Barnaby appear with two enormous legs and two fillets of venison. This is fallow deer from the woods around the Grange and the meat has been marinading overnight in wine and garlic and thyme. The flavour-laden smoke from the two oil-drum barbecues makes everyone pick and stack the last few rows that little bit faster.

At three in the afternoon it is finished and the team falls on rolls stuffed with rare meat and crunchy coleslaw, a glass of warming Tempranillo washes the rolls down and then Lucy produces mountains of brownies.